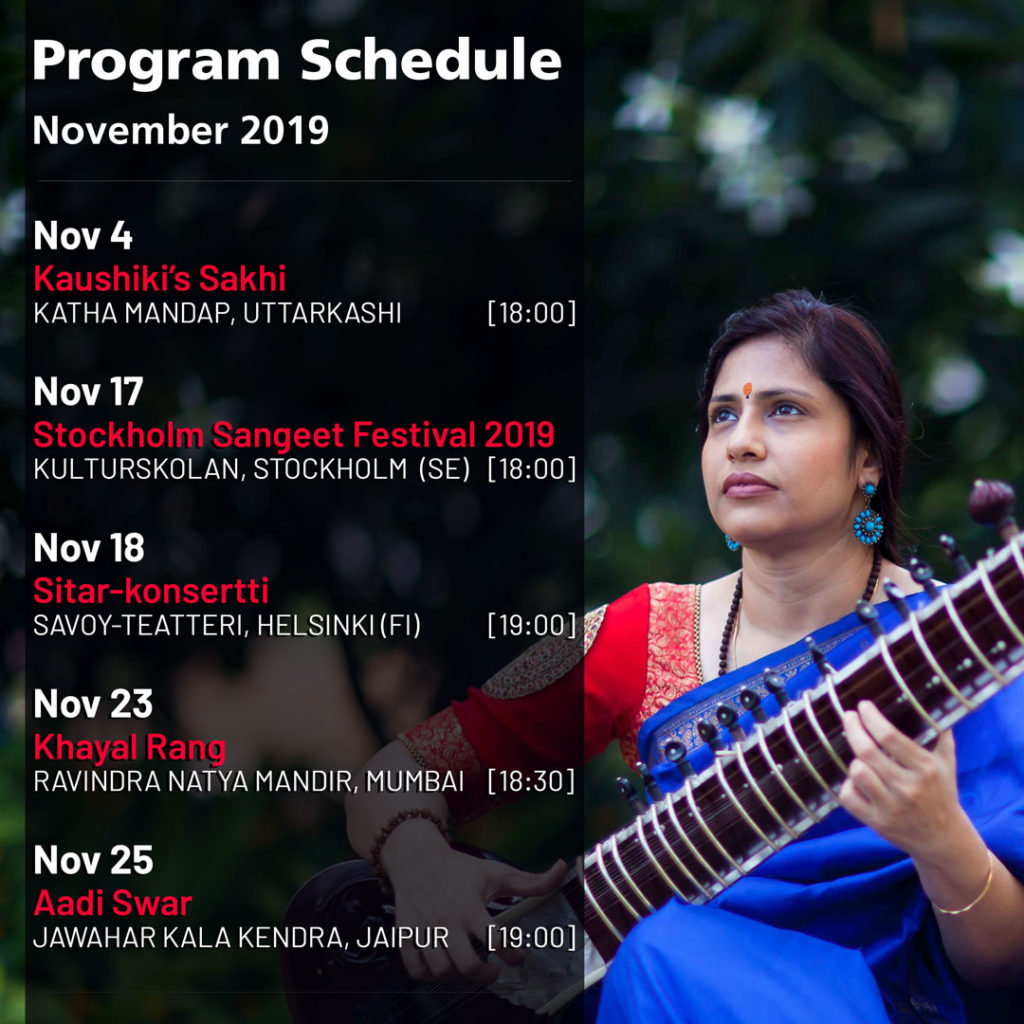 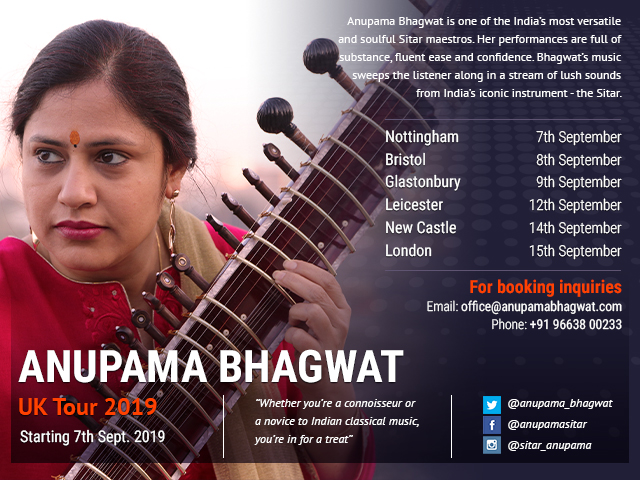 A different kind of cultural experience is coming to Bandeen Hall this evening in the form of a concert of Indian classical music with Sitar by Anupama Bhagwat of Bangalore, India. Entitled “The Scintillating Sounds of Sitar,” the concert will see Bhagwat take the stage alongside percussionist Subhajyoti Guha of Kolkata in a unique performance of a kind not often seen in the Townships. “This music is improvisational, so it’s not like pre-orchestrated music,” the sitar player told The Record “the audience can expect to see a quick exchange between the sitar and tabla (percussion) player because you’re playing it right then and there. There are many things that are just impromptu and spontaneous at that particular point in time, so we go by the feel and energy of each other’s tempo. People will see us exchanging glances here and there, but that doesn’t mean that we are unprepared, it is the nature of the music.” Bhagwat explained that classical sitar music is based on melodic scales known as “ragas” that form the framework for improvisational pieces. Different ragas apply to different times of day and emotional states, changing the way a musician will play depending on where they are and what time it is.